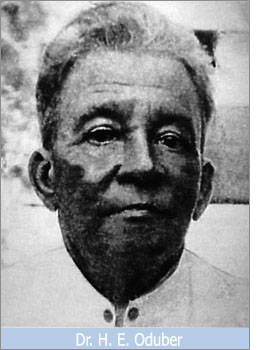 The Horacio Oduber Hospital was initially a Catholic hospital. However, as it is the only hospital on the island, it is open to patients of all denominations. Our hospital’s history dates back to 1920, when the Dominican sisters established the first hospital in Aruba (San Pedro di Verona).

This first hospital was in downtown Oranjestad, which now is used as a nursing home for the elderly. The current hospital was taken into use in late 1976. The official opening of the Horacio Oduber Hospital took place in January 1977. The hospital was named after the first Aruban doctor, Mr. Horacio E. Oduber MD. Before the opening of San Pedro di Verona Hospital, doctor Oduber treated patients at his home (Quinta del Carmen, located at Bubali). This building still exists and was restored to its original state by a local architect.

Given the island’s history, it will not surprise you that many Dutch influences can be recognized in the organization and implementation of care in Aruba. The small scale entails that the hospital is at the center of health care in Aruba.